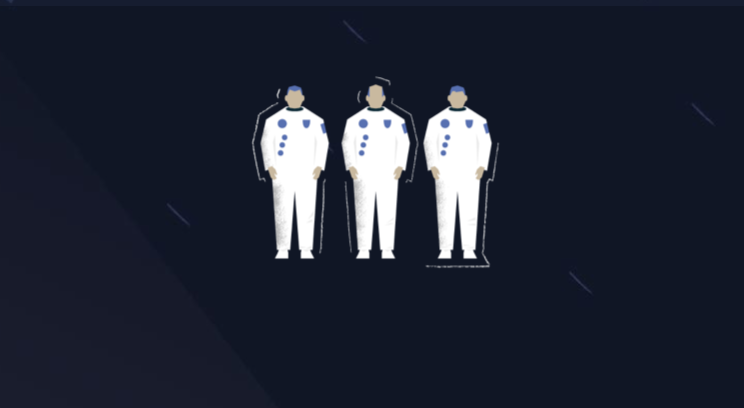 Join us for our Apollo packed school holiday period as we discover just how Charlie Brown and Snoopy nearly landed on the Moon.

This dress rehearsal for a Moon landing brought the Apollo lunar module to 8.4 nautical miles (15.6 km) from the lunar surface, at the point where powered descent would begin on the actual landing.

Its success enabled the first landing to be attempted on the Apollo 11 mission two months later.