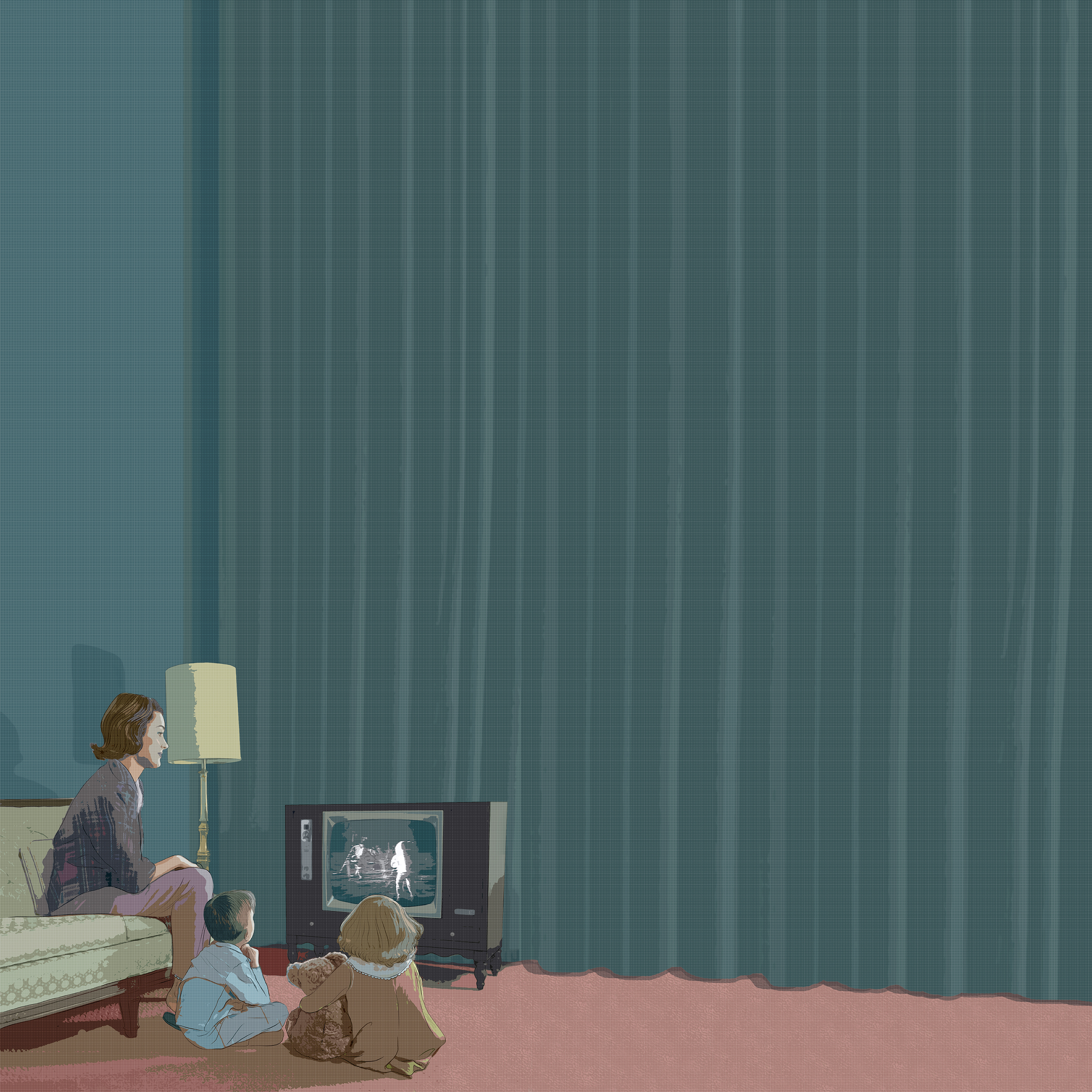 To celebrate the 50th anniversary of humankind landing on the moon the National Space Centre is hosting an exciting Space Lates, with an additional optional sleepover package.

How would you like to spend the night in the galleries, have exclusive access to the Centre after hours and take part in special lunar mission workshops?

With lots of activities, workshops, talks, breakfast and, of course, a most unusual place to sleep, we hope you will join us for this special evening beneath the stars, with no chance of rain.

Join us for drop in sessions throughout the evening, including:

Smell the Moon, See the 60s
Time travel back to the 1960s in our science lab and experience our smells of space!

Up Close and Personal – Moon Rocks
Thanks to the team at STFC you can see a real piece of the Moon up close as we explore our rocks from space under a microscope.

DIY 1960s Coaster
Join us for some marble painting and take home your very own Apollo vinyl coaster.

Silent Disco
Immerse yourself in the best hits of the 1960s in our silent disco.

Fashion Show
It’s 1969, so dress to impress… there will be prizes for the best dressed and use of imagination.

Race to the Moon
Come and hear about the triumphs and challenges of landing on the Moon in 1969. In our explosive show we will look at the team behind the Apollo programme, the astronauts who took the first steps, and the rocket that got us there.

Britain’s Space Race
A brand-new exhibition for you to enjoy.

Apollo Astronaut Encounter
Say hello to our very own Apollo astronaut who is kitted out for a walk on the Moon. Professional spacesuit maker Stephen Wisdom will be modelling his high-fidelity Apollo A7L suit around the galleries.

We will also be welcoming experts in to deliver exciting talks all about the moon:

“The Story of Apollo in 4 Artefacts”
Hear the story of the Moon landings as brought to life by a small collection of Apollo artefacts, some of which have made the 240,000 mile journey to the Moon and back! Collector Mark Yates will introduce these items and the fascinating behind-the-scenes stories they have to tell. 30 min talk followed by 15 minutes Q&A and artefact display.

Mark Yates is an Apollo artefact collector and industrial physicist. He’s has a life-long passion for space exploration and the Moon landings.

“Making a Suit for the Moon”
Working on the Moon requires a very special spacesuit, robust enough to withstand lack of pressure, abrasive soil, and extreme surface temperatures for hours at a time. But NASA wasn’t the first to dream up the concept of a Moon suit. Find out how British engineers from the British Interplanetary Society developed the first feasible study of a Moon suit, and inspired the making of the Apollo A7L suit.

Stephen Wisdom is a professional spacesuit maker who has created a full-scale model of the BIS Moon suit for the very first time, as well as a high-fidelity replica of the Apollo A7L suit. See models of both suits on display throughout the evening.

“From the Moon to Mars: The Next Giant Leap”
Fifty years ago, we dared to land humans on the Moon. Now in 2019 we are getting ready for long-term lunar exploration and setting our sights on Mars. Join NASA Ambassador Jason-Flor Sisante as he discusses the ambitions and challenges of humanity’s next giant leap in space exploration.

Throughout the Night (sleepover ticket holders only):

Bedtime
At 11:00 we will turn the exhibition off and open the galleries for you to pick your sleeping space for the night.

Game Café
If you want to stay awake until Neil steps out onto the lunar surface, join us for table top gaming in Boosters. We will have coffee, tea and water to keep us going.

One Giant Leap
At 03:45 we will be opening the Planetarium for any of our sleepover guests who want to watch the as live footage of the first footstep on the Moon.

Breakfast
Enjoy a buffet breakfast under our giant rockets. When booking let us know if you have any dietary requirements.