IN THE STEPS OF APOLLO: from the first Moon landing to the Universe beyond… 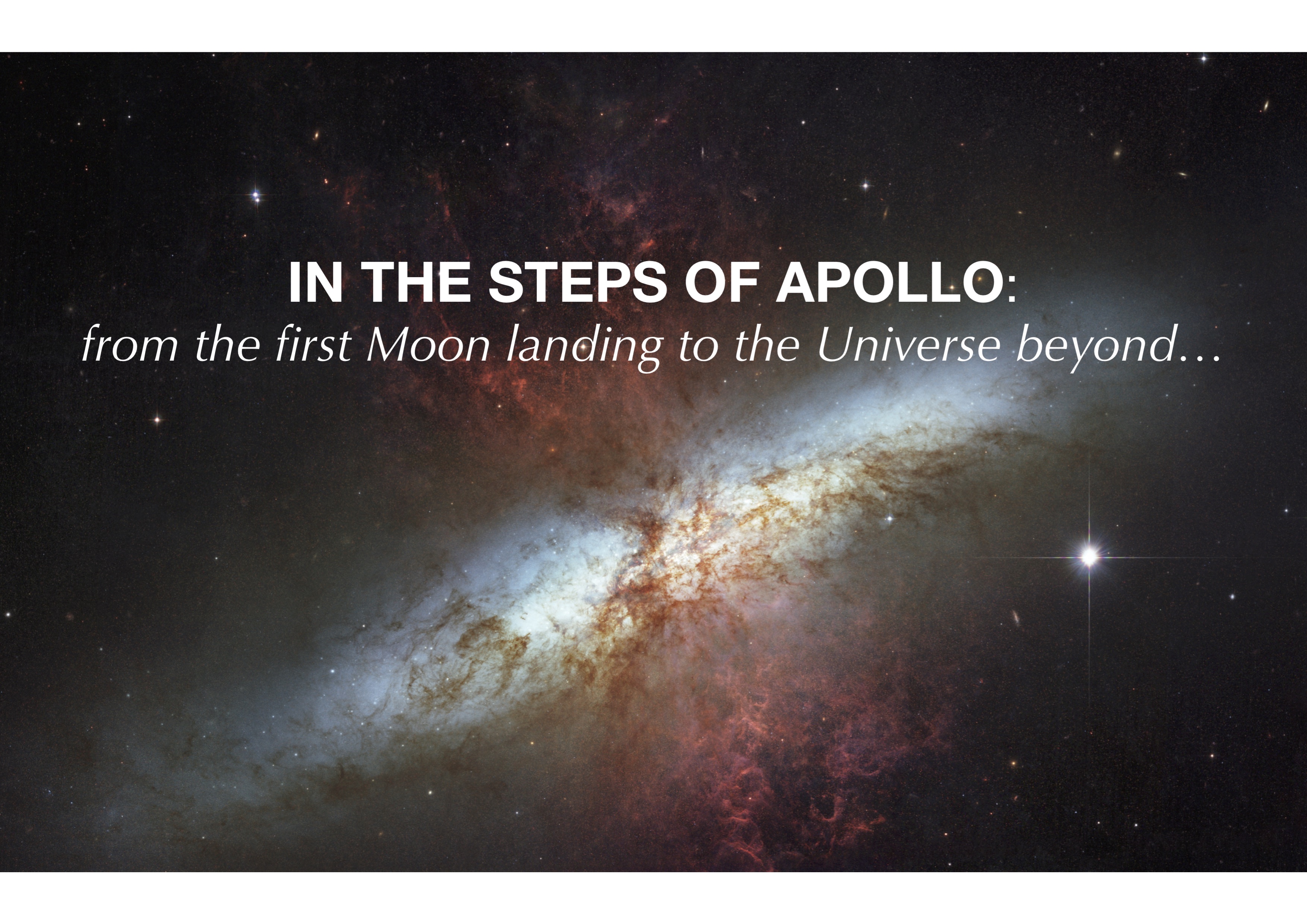 Sound World and the planetarium team at We The Curious (WTC), Bristol have created a captivating new show, marking the 50th anniversary of the first manned flight to the moon and exploring the future of space travel.

The show will feature five wonderful, specially commissioned string quartets (by leading composers Litha Efthymiou, Sadie Harrison, Julian Leeks, Michael Ellison and Emmy award winner Richard Blackford) which will be heard alongside five astronomical journeys taking the audience from the observations of ancient stargazers, through the excitement of the 1969 mission to the farthest reaches of the Universe; revealing the beauty of the cosmos and our place within it. These stunning, bespoke 3D visuals have been created by WTC’s Anna Henley.

Following the première at WTC, 50 years to the day after Neil Armstrong first stepped on to the surface of the moon, there will be further showings at WTC and it will be distributed to planetaria across the UK. It will also be taken to schools and community centres in an STFC funded mobile dome tour.

The awe-inspiring visuals and engrossing music will combine to produce a unique, absorbing show that will live long in the memory.