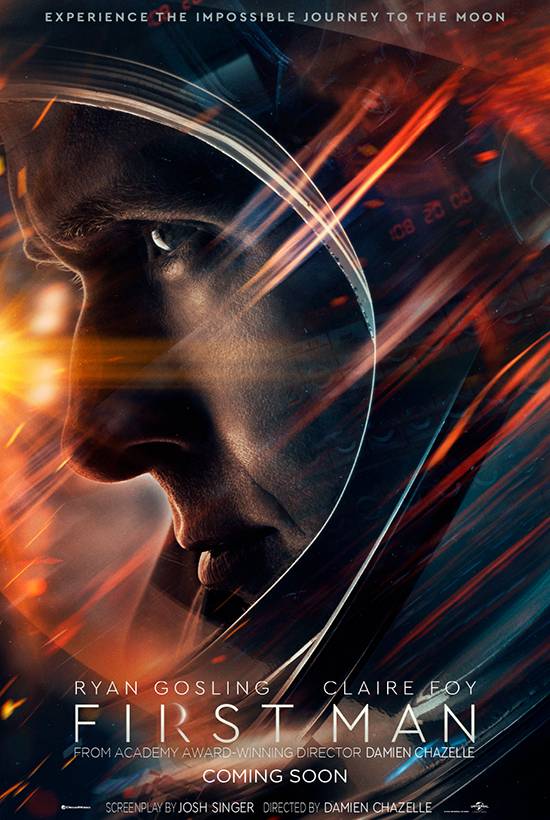 Ryan Gosling portrays legendary astronaut Neil Armstrong in this high-intensity dramatic telling of his epic mission to the Moon where he took his famous giant leap for mankind on 20 July 1969. Before the screening, enjoy a special guest introduction by TV presenter Dallas Campbell, featuring a replica of Armstrong’s suit created by an artist who worked on the film, Ryan Nagata. Part of ‘Moon Season’ at Royal Museums Greenwich in conjuction with The Moon exhibition (opening July 19th).