Radio Science Orchestra : Music out of the Moon (Preview) 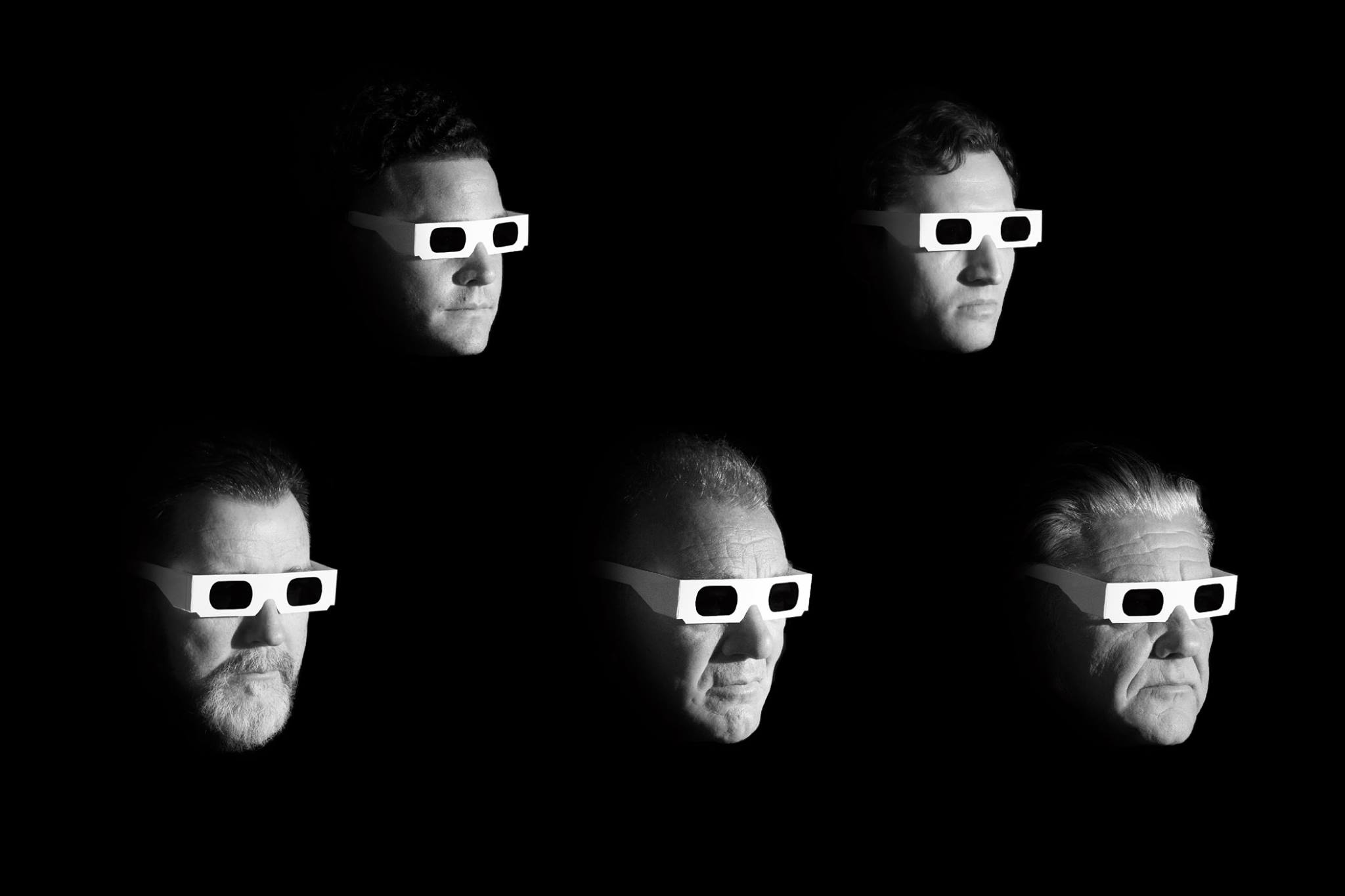 The Radio Science Orchestra’s celebration of the 50th anniversary of the Apollo 11 moon landing.

Music out of the Moon uses live performance of original and adapted music, projected video, 3D sound and narration to chart the remarkable story of humanity’s journey to the Moon and its unexpected links to the birth of electronic music. Drawing on declassified archival footage, newspaper reports, 50’s popular culture, and debut performances of period music, Music out of the Moon is a sonic time capsule rousing nostalgia for the future: from Byron and Lovelace’s dreams of steam-powered rockets, via Nazi rocketry and Sputnik’s radio bleeps, Walt Disney, NASA, the triumphant Apollo Moon landings, leading to Mars and beyond. Featuring Charlie Draper on theremin & the music of Les Baxter’s visionary space lounge classic.

The R.S.O. is a modular Space Age Pop ensemble inspired by the birth of electronic music and the retro future: uniting Theremin, Martenot and Moog; the Radio Science Orchestra brings you exotica, neoclassical, and lounge from the birth of radio to the atomic age and beyond. The ensemble has met with critical acclaim for its performances at TED, the Southbank Centre, London’s ICA, the Shanghai Music Festival, the Bath ICIA, the British Library and Glastonbury Festival.