Radio Science Orchestra : Music out of the Moon 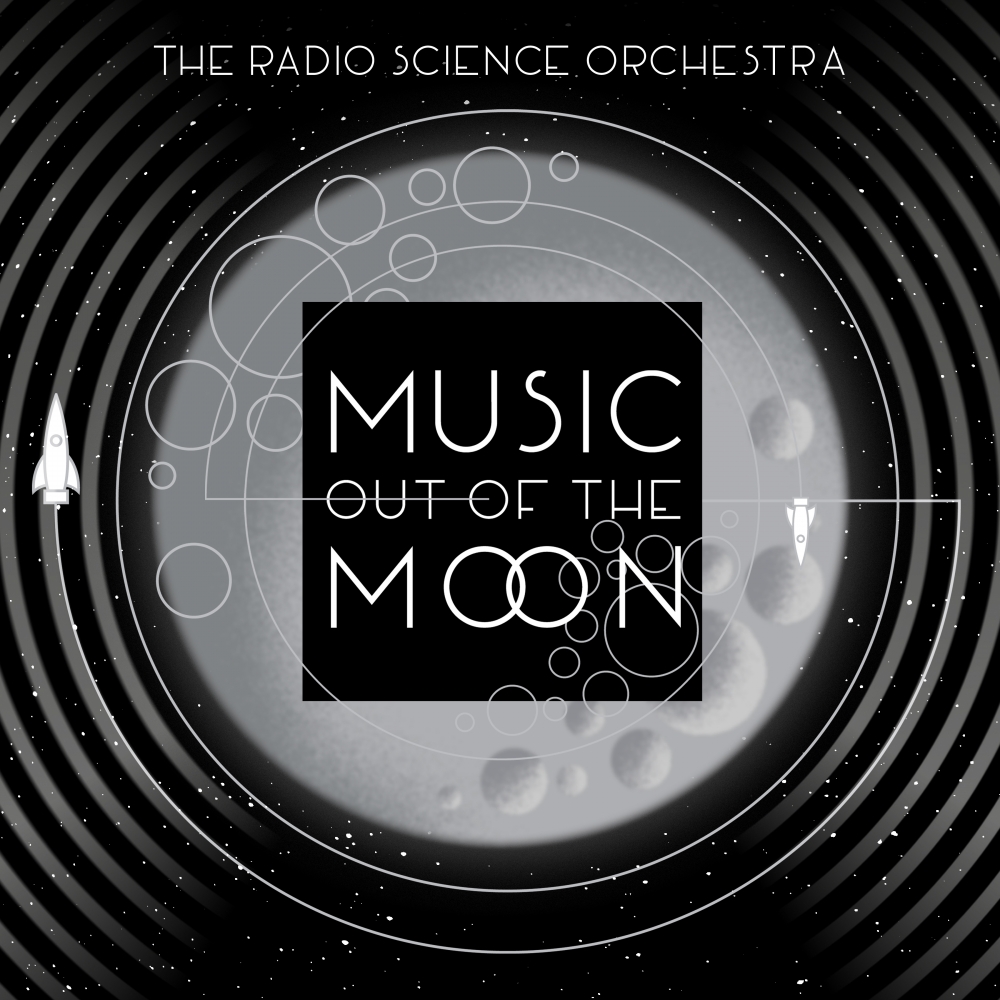 To celebrate the 50th anniversary of the first manned lunar landing and the centenary of the invention of the theremin, the Radio Science Orchestra presents “Music out of the Moon”: an audio-visual spectacular charting the remarkable story of humanity’s journey to the Moon. Together with new music for the twenty-first century, the ensemble will resurrect and repurpose rare works for theremin and orchestra from Capitol Records’ eponymous 1947 album, famously broadcast from translunar space by Neil Armstrong in 1969.