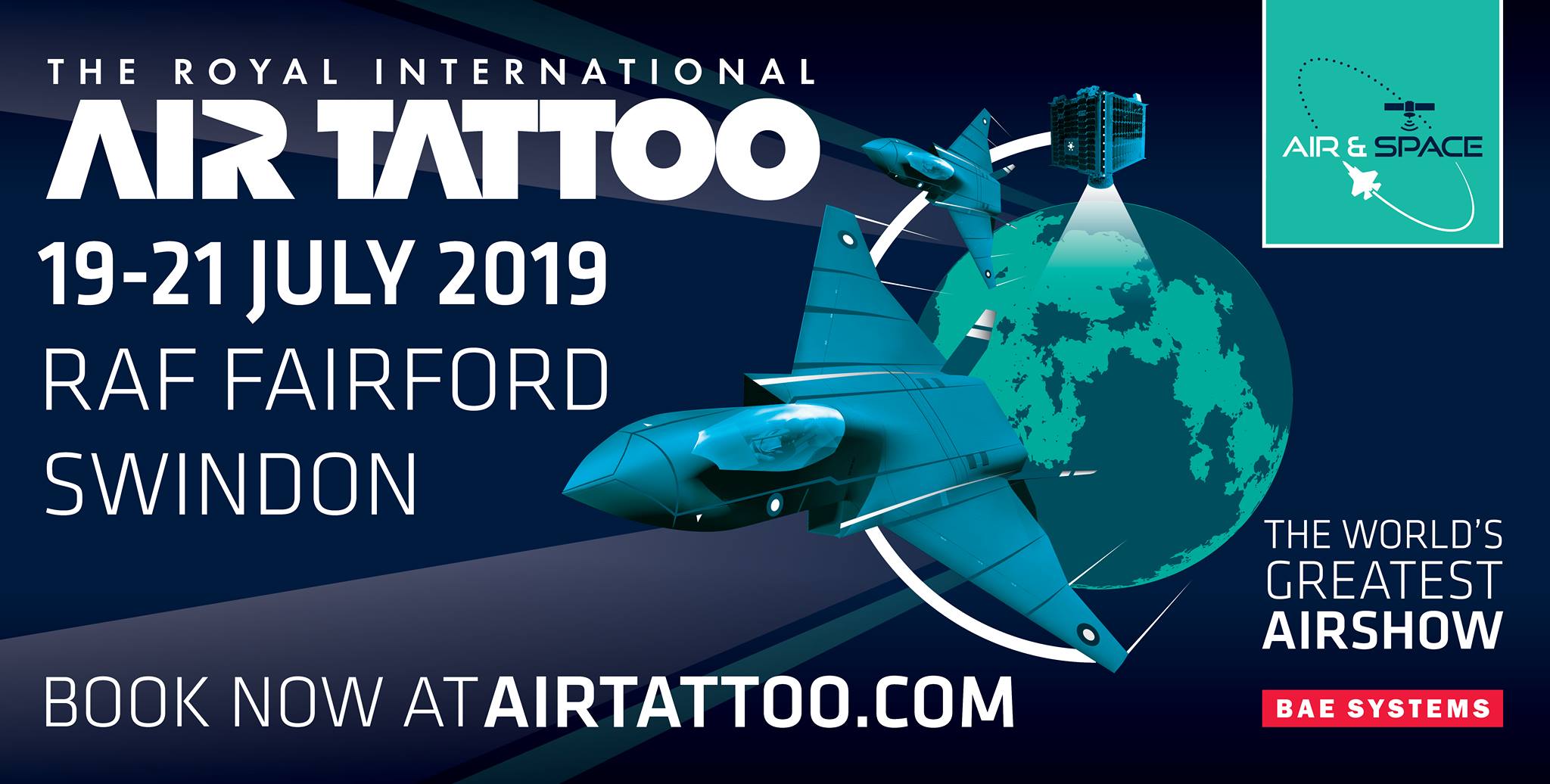 Few events can rival the intensity, drama and spectacle on offer at the world’s greatest airshow. The Air Tattoo returns this July to RAF Fairford with one of the most diverse flying displays in the world.

The public theme for the 2019 Air Tattoo is Air and Space: Inspiring the Next Generation Air Force.

As part of this theme we are curating a number of exhibitions around our TechnoZone® to celebrate the UK space industry – all held over 50th anniversary of the first moon landing! the Royal Air Force is also the official UK Defence lead on space; so we’re bringing the two worlds together at RAF Fairford!

We’ve got lots of great space content confirmed, including a visit by Tim Peake, the Black Arrow rocket, an ExoMars Rover, a flyover from the Pleiades satellite, a planetarium; and a lot more!