Space Steps: The Moon and Beyond 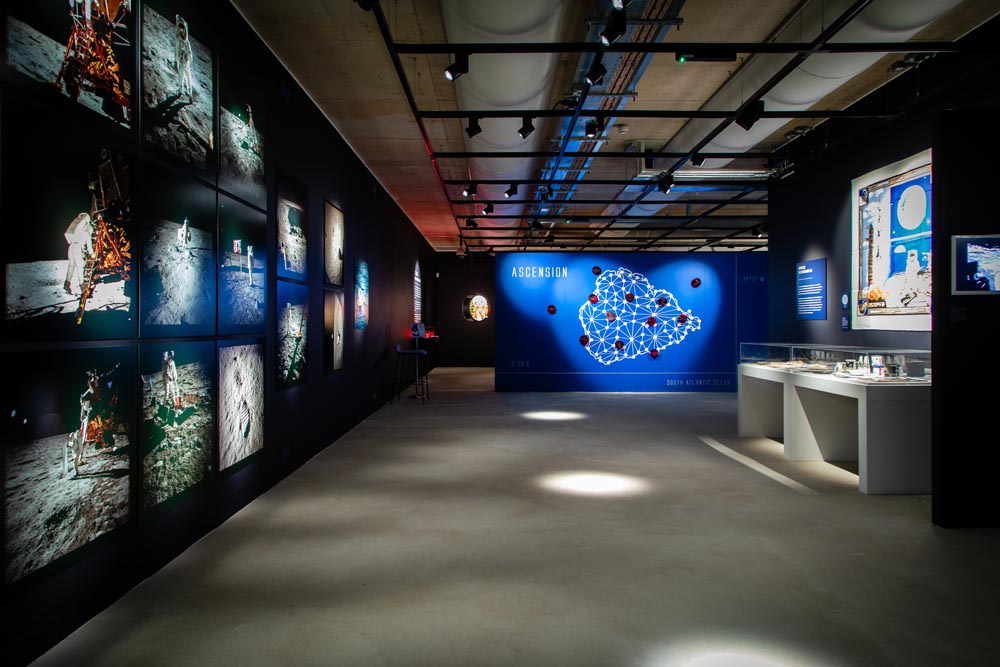 The Royal Photographic Society is pleased to announce Space Steps: The Moon and Beyond, an exhibition celebrating the 50th anniversary of the Apollo 11 moon landing – one of humankind’s most extraordinary adventures. On 20 July 1969, astronauts Neil Armstrong and Edwin (‘Buzz’) Aldrin became the first men to set foot on the surface of the Moon. Space Steps commemorates this incredible milestone and the role photography played.

The exhibition explores the journey of Apollo 11, illustrated by some of the most remarkable images ever captured on film. It also traces the story of the earlier Mercury and Gemini space missions and the Apollo programme up to 1969, paying tribute to the crucial role that women played. It includes Wally Schirra’s Hasselblad camera – the first Hasselblad in to space – USSR and American space memorabilia from Martin Parr’s collection and great NASA photography.