The Festival Of The Moon, Wakefield 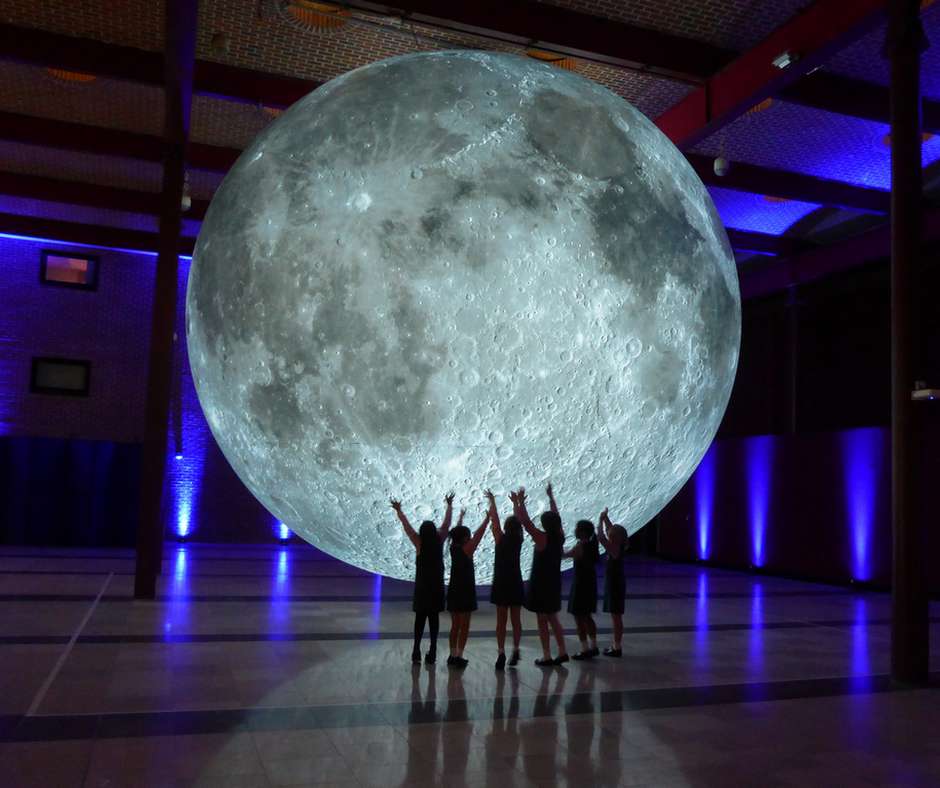 Celebrate the 50th anniversary of NASA’s famous moon landing with The Festival Of The Moon at Wakefield’s former Market Hall, two weeks of mostly FREE music, dance, theatre, art workshops, wellbeing, kids’ activities for the school holidays and much, much more. It all starts on Fri 23 August 2019 with a free launch party and runs until Sun 8 September 2019.

The festival’s centre-piece is a stunning artwork Museum of the Moon by artist Luke Jerram. Suspended high up from the former Market Hall’s ceiling, a seven metre diameter replica of the moon beams to create an otherworldly mix of moonlight, NASA footage and music from BAFTA winning musician Dan Jones. Other guests at the festival include Britain’s first astronaut, Helen Sharman, CBeebies’ The Clangers and dancing Stormtroopers as part of Wakefield’s Star Wars Day.